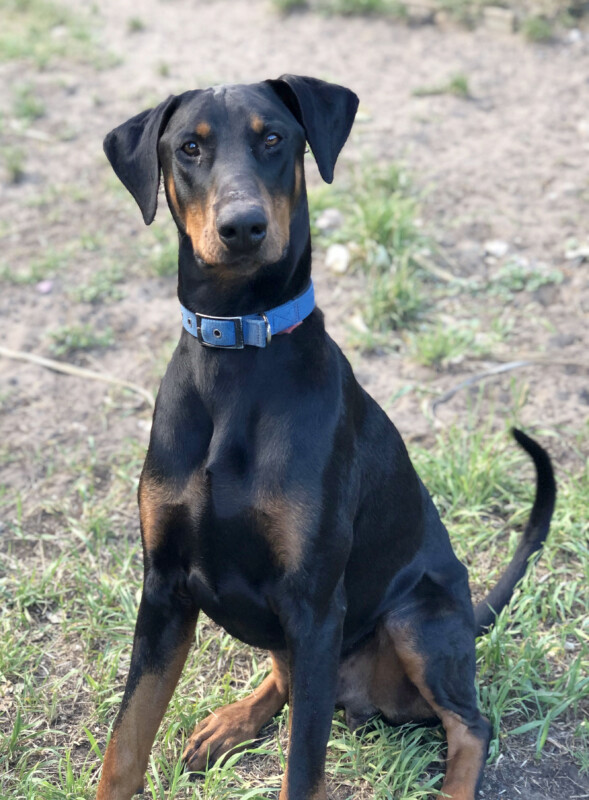 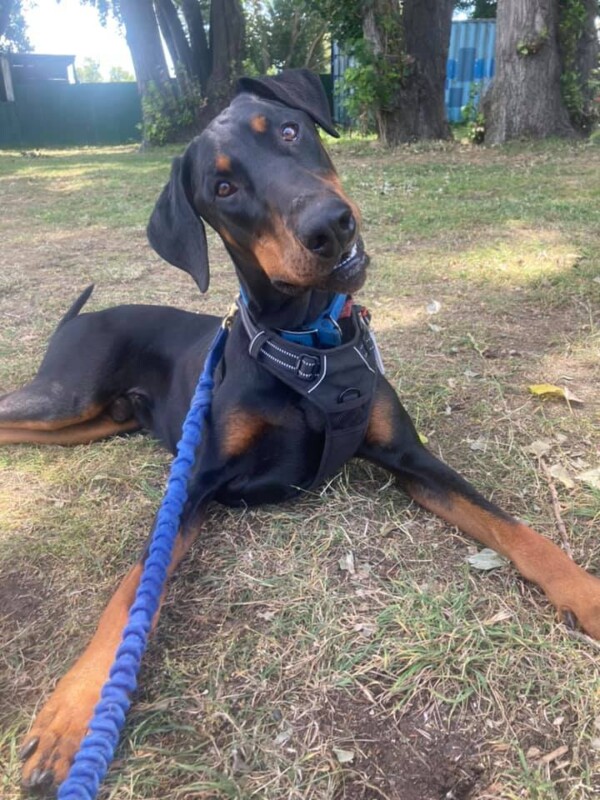 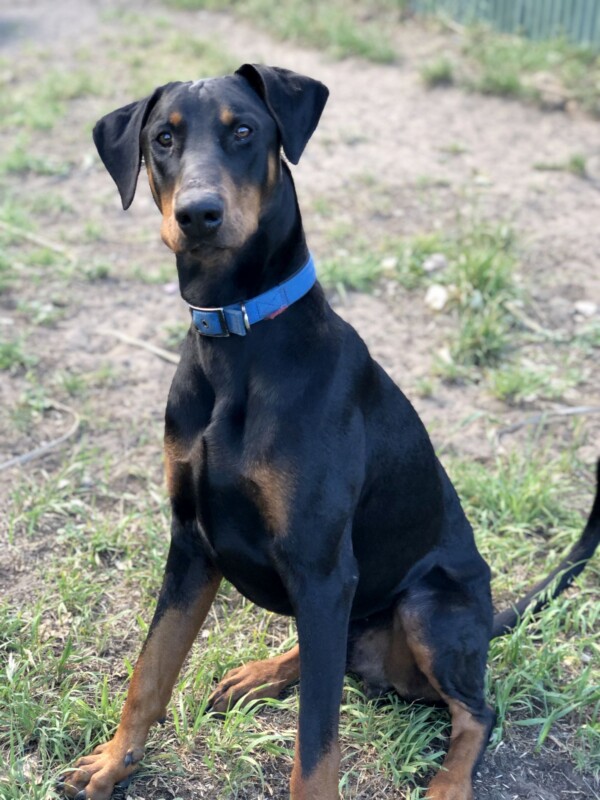 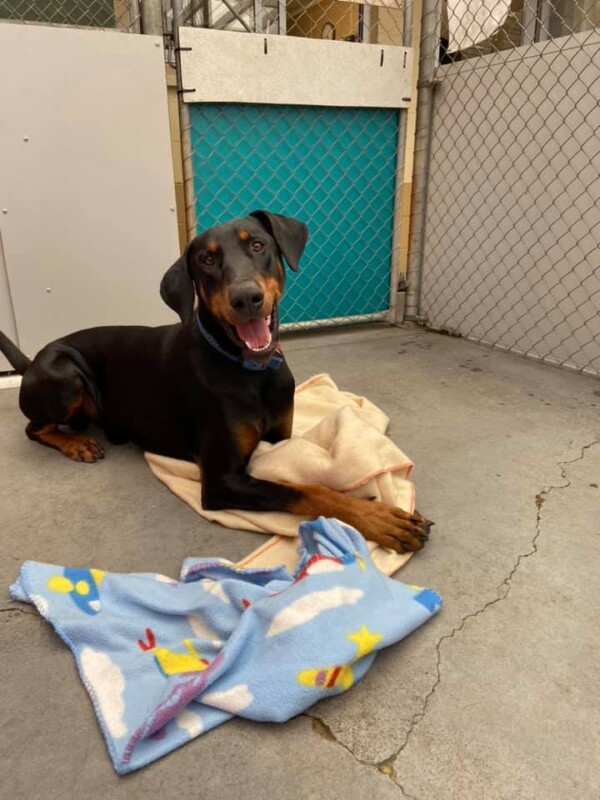 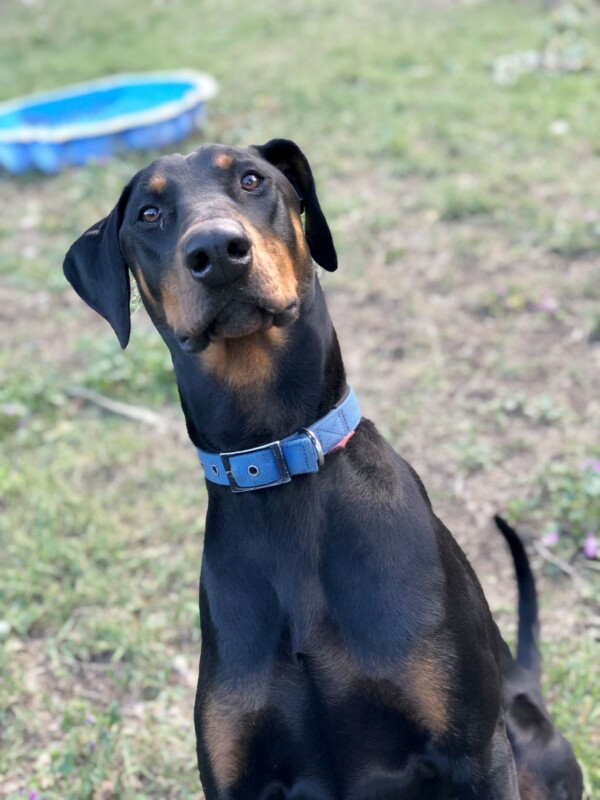 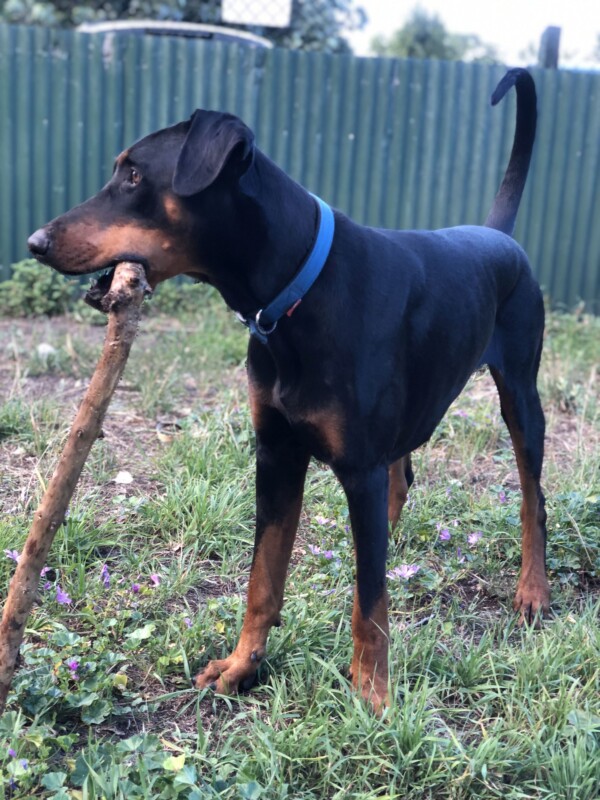 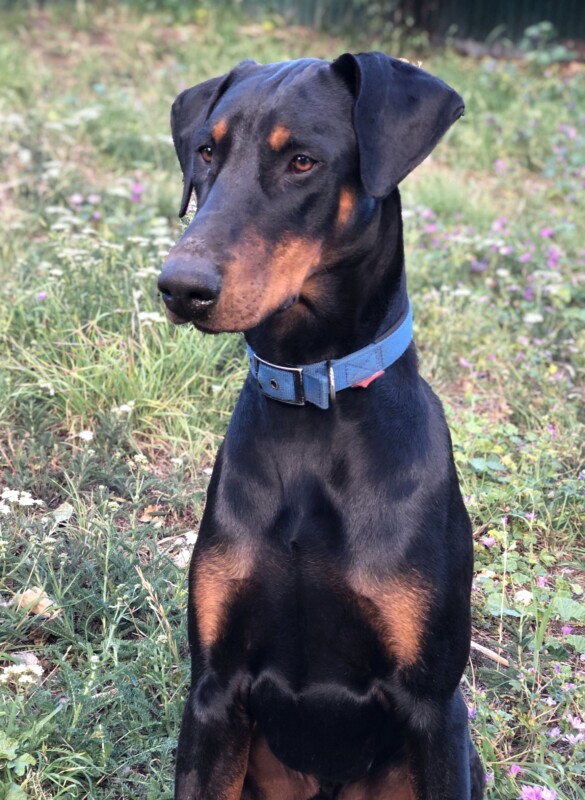 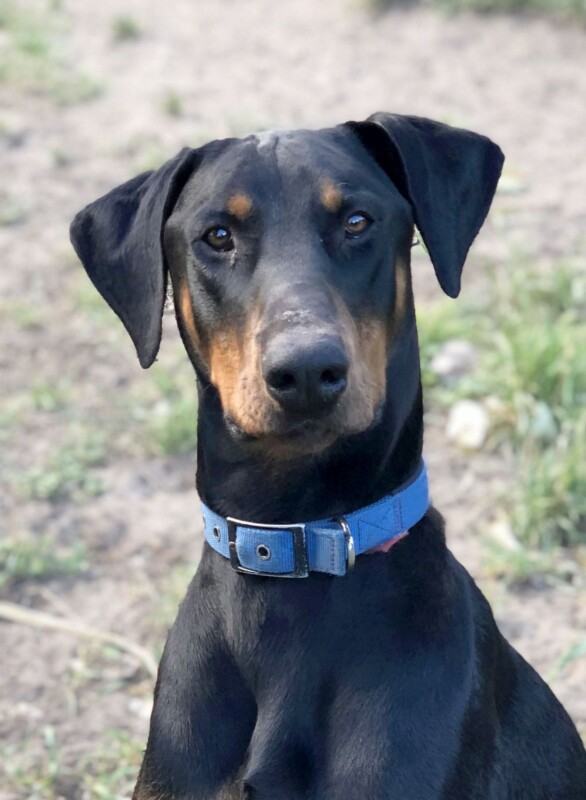 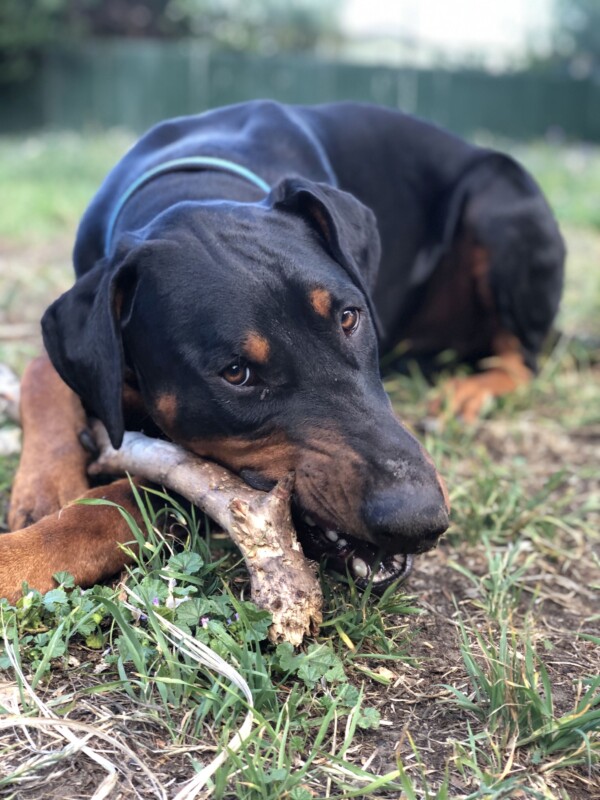 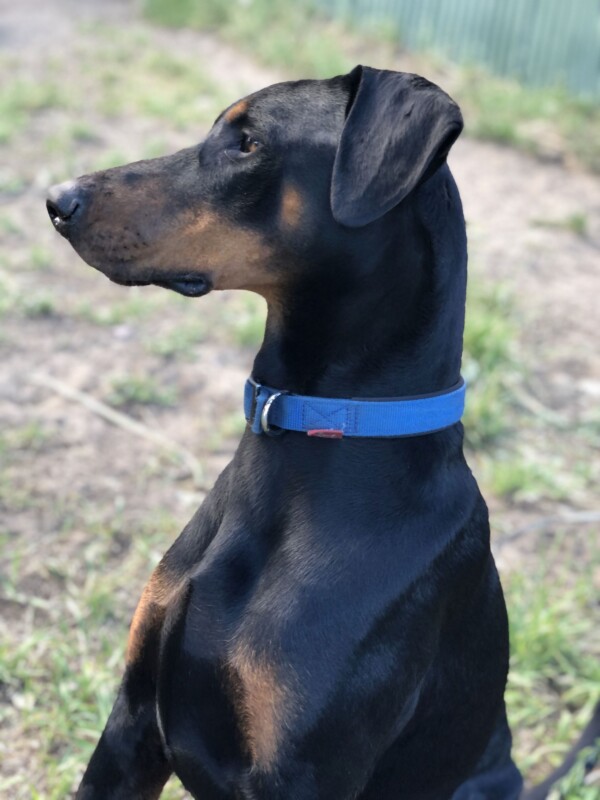 **UPDATE – Applications are currently closed while we work through the ones recently received – Thank you!**

Dashing Dexter was surrendered to the Waimakariri District Pound after an unfortunate incident (not of his making) on the understanding that he would be rehomed by us.

He is a lovely, cheeky, energetic boy who loves people and the comforts of home, sitting on the couch getting cuddles is his favourite activity.  A close second being playing ‘find the squeaker’ in any soft toy that is unlucky enough to makes noise.

He has some basic cues under his belt including sit, wait (for food), ready-steady-go fetch and return.  He’s both house and crate trained and loves riding in the car.   He has interacted with children in the community but has never lived with them. His size, bouncy enthusiasm and energy may be too much for very small children. His previous owner tells us he has been well socialised with dogs of all sizes and breeds and at the shelter he has mixed well with the girls and younger males.

Dexter needs daytime company as he doesn’t like being left alone for extended periods, he cries and can become destructive.

Email us about Dexter